Christo Ruppenthal has been an award-winning professional musician and music entrepreneur since 2003. As a multi-instrumentalist, Christo plays Django Reinhardt style Gypsy Jazz guitar, Hawaiian lap steel guitar, and ukulele.  With thousands of gigs to his credit he is an avid performer. Besides being a band leader, Christo also owns Hot String Swing Records, the DjangoShirts clothing line, and sometimes deals in vintage instruments.

He has been involved on many recording projects. His Hot String Swing Records label releases with Caravan Gypsy Swing Ensemble have charted nationally in the top 20 for Jazz radio airplay. They have also been included in numerous compilation CDs and playlists including Spotify's official "Hot Club Swing" list. His recordings have been featured as soundtracks in films, TV shows, YouTube shorts, and in ads. Christo has also had opportunities to add his sounds to releases by other bands.

Christo has released multiple records under his own name. Café Allongé showcases both his musicianship and arranging skills on his original compositions. And his Antique Aloha series of releases is inspired by some of his favorite Hawaiian inspired 78 RPM records from the Golden Age of Hawaiian Music.

Since the beginning of his career Christo has had extensive performance experience. Internationally his music has taken him as far away from home as Bangalore India! His groups have performed with rave reviews in many settings including large music festivals, concerts, performing arts theaters, and night clubs. He is as as comfortable on the festival stage as he is at an intimate living room house concert. 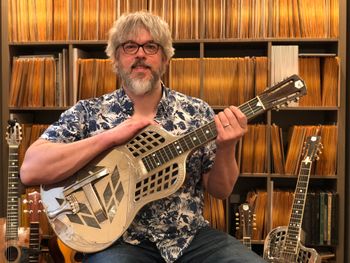 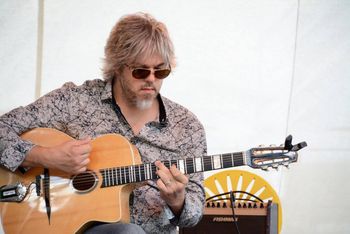 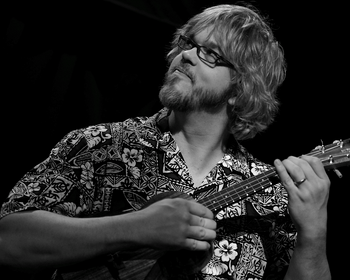 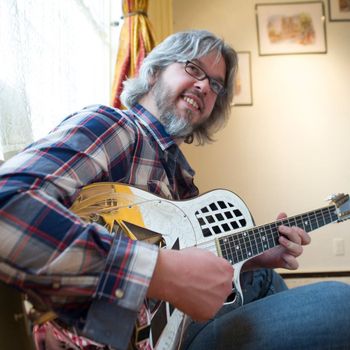